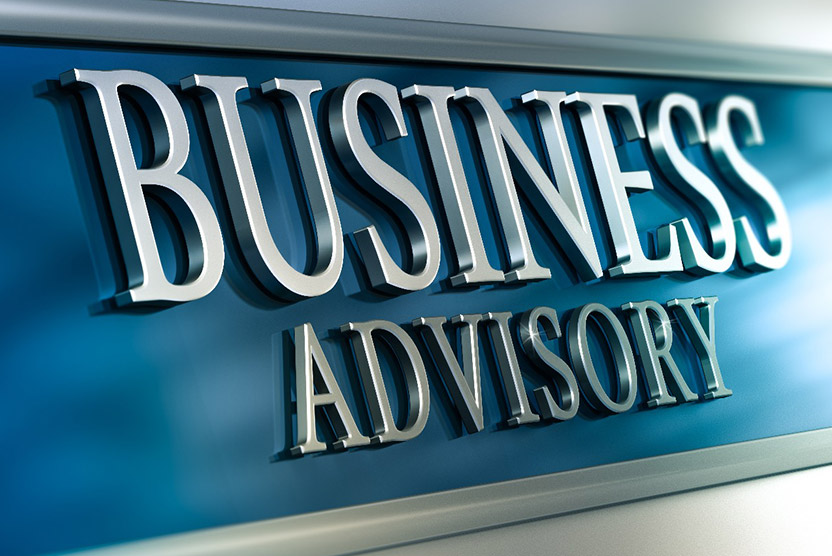 In an ever-evolving global business and economic environment, making a mark in your industry is becoming more and more difficult every day, because of the stiff competition, technological advancement and various type of inherent risks the businesses are vulnerable to. In such era it is important to have external advisors who can help you identify opportunities, detect and manage threats and advise on enhancing productivity so that your business goals can be achieved within a given timeframe and you can run a successful and profitable business.more…

We help organizations improve their performance, primarily through the analysis of existing business problems and development of plans for improvement. We also provide organizational assistance, development of skills, technology implementation, strategy development and operational improvement services. Our professionals bring proprietary skills to guide the identification of problems and provide recommendations for more effective or efficient ways of performing tasks.

We have been advising clients in the functional areas of business support & strategy, operation improvement, technology advancement, business valuation, process improvement, turnaround and regeneration, profit improvement and maximization, due diligence, business acquisition and so on in the industries like oil and gas, retail, automotive, chemical, real estate, service industry, import & export, hospitality etc. We provide tailored industry specific solutions that address the particular needs of our clients at very competitive prices. 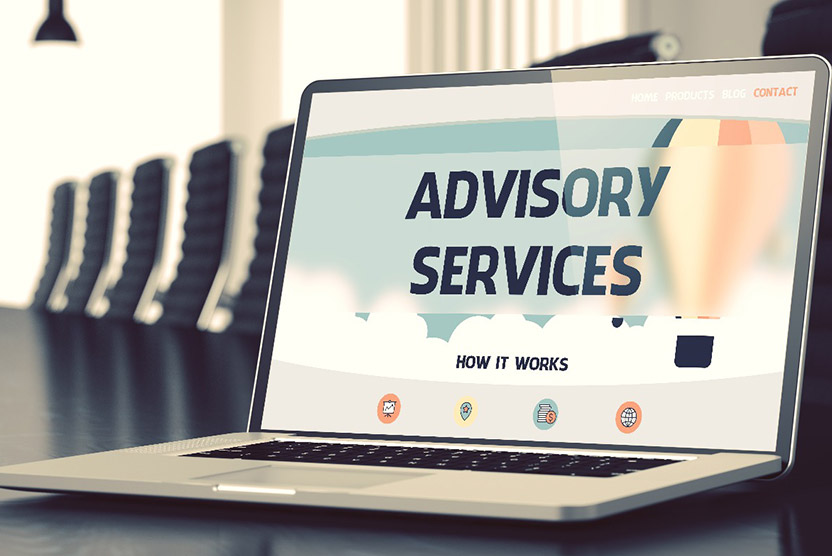 Our services cover a broad spectrum of consulting requirements, with the main focus on the following:

We implement a variety of security measures to maintain the safety of your personal information when you enter, submit, or provide your personal information. We are committed to protecting our website visitor’s privacy. We do not sell, trade, or otherwise transfer to outside parties your personally identifiable information. This does not include trusted third parties who assist us in operating our website, conducting our business, or servicing you, so long as those parties agree to keep this information confidential. We may also release your information when we believe release is appropriate to comply with the law, enforce our website policies, or protect ours or others’ rights, property, or safety. However, non-personally identifiable visitor information may be provided to other parties for marketing, advertising, or other uses. We will not collect any personal information unless you provide it voluntarily.

You as a visitor of our website may see some advertisements on our website which are selected and delivered by third parties, such as ad networks, advertisers and advertising agencies. These third parties may collect information about you and your online activities, either on the website or on other websites, through cookies, web beacons, and other technologies to understand your interests and deliver advertisements that are tailored to your interests. Please note that we do not have any control and access to the information these third parties may collect from time to time. The information practices of this entire process of these third parties are not covered by this privacy policy.

Our website Policies and Terms & Conditions may be changed or updated occasionally without any notice to anyone to meet the requirements and standards. Therefore, the website visitors are encouraged to frequently visit these sections to be updated about the changes on the website. Modifications will be effective on the day they are posted. Our Online Privacy Policy applies only to information collected through our website and not to information collected offline.